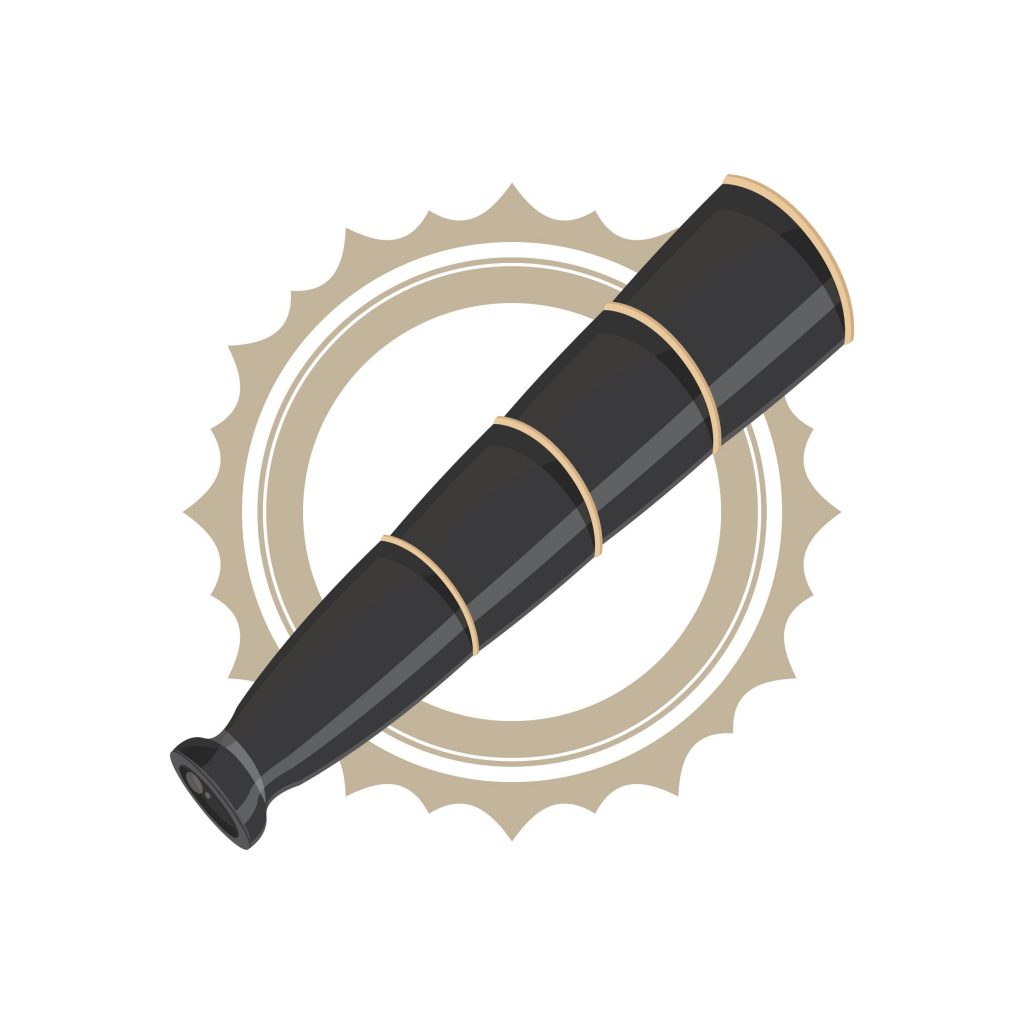 Really good telescopes can be quite pricey, with their price tags sometimes reaching several hundred or even thousand dollars. However, if you are a beginner, you don’t really need to spend so much money on a telescope!

To demonstrate our point, we are going to introduce you to 3 models which we think are excellent for astronomy newbies. And who knows, maybe one of them is that best beginner telescope that you’ve been looking for!

Up first on our review is the PowerSeeker 127EQ telescope by Celestron, a model that offers great performance for deep-sky observation for a little higher price than the two other models.

The PowerSeeker telescope features 1,000mm of focal length, which when paired with the provided eyepieces allows for remarkable magnification – 250x for the 4mm eyepiece and 50x for the 20mm one. The zoom range of the eyepieces may seem too far apart, but the included 3x Barlow lens actually evens out things a bit.

The Barlow lens triples the magnification of the eyepiece it is used with, so all the magnifications you could get from the PowerSeeker are 50x, 150x (50 x 3), 250x, and 750x (250 x 3). The latter is probably going to be impractical though since the high theoretical magnification of this telescope is 300x. With 750x, too distant objects will probably seem too deem for clear observation.

The large 127mm aperture also allows for more light to enter into the telescope, allowing you to catch a glimpse of dimmer objects at large distances.

Aside from the Barlow lens, this telescope comes with an erect diagonal in order to invert the image orientation from its upside-down orientation. And to help with locating terrestrial or celestial objects, Celestron includes a 5×24 finder scope.

The PowerSeeker telescope also has a height-adjustable tripod. The height of the tripod goes from 26 to 47 inches, so adults will need to use some kind of a stand with this telescope.

With all that being said, the larger optics of the PowerSeeker telescope makes it quite heavy – 21.4 pounds, to be precise, while the two other telescopes we will overview weigh around 5 pounds.

Aside from that, this telescope is a little more expensive than the two other models. But since it is by no means an expensive telescope, it remains an excellent option for newbies.

This 70mm telescope by Aomekie has weaker performance at long distances, and it doesn’t catch light as well as the PowerSeeker does. On the other hand, it’s noticeably cheaper and also offers a couple of goodies that may interest you.

Let’s start with overall performance though. With its 70mm aperture, the Aomekie telescope catches light pretty decently, which should be quite enough for observing large objects within the Solar System. This is enforced by the 400mm focal length, the magnification of the included 10mm and 20mm eyepieces (40x and 20x respectively), and also a 3x Barlow lens, which allows for magnification up to 120x.

In terms of comfort of use, the Aomekie telescope is pretty nice. While it comes with a simpler and less smooth alt-azimuth mount system, it boasts a lighter weight of 4.3 pounds, as well as wide observation angles – 360 degrees horizontally and 180 degrees vertically.

The tripod in this telescope is again adjustable, but in a wider range – 15-51 inches.

Aomekie includes an erect diagonal – which the PowerSeeker also had – as well as a phone adapter and a moon filter designed to bring down the moon’s brightness to increase its visibility.

The phone adapter, while a very nice bonus, has its own 10x eyepiece which can’t be used with the two included eyepieces, so you are stuck with 10x zoom. You also probably won’t be able to use the 3x Barlow lens with it since it will make placing the phone into the adapter difficult.

All in all, if your observations won’t span beyond the Solar System, at least in the near future, the Aomekie telescope may be a better option than the PowerSeeker.

And the last telescope on our review of the best telescopes for beginners is this 70mm telescope by MAXPLATER. With its 70mm aperture, this telescope delivers light-capturing performance similar to that of the Aomekie telescope. However, the MAXPLATER telescope comes equipped more for short-distance observations.

This telescope again has 400mm of focal length, and its eyepieces offer good magnification – 16x and 66x for the 25mm and 6mm eyepiece respectively. However, since MAXPLATER doesn’t include any Barlow lenses with it, you won’t be able to further increase the magnification of the eyepieces out of the box.

However, MAXPLATER includes other goodies with their device – namely, a phone adapter (with no eyepieces so you can use it with the included ones), 4 color moon filters, as well as a camera shutter wire control.

The camera shutter wire control allows you to take photos and videos from afar, but given that smartphones allow you to set a delay on shooting, this accessory may not be too practical for most people.

In the end, the MAXPLATER telescope is a nice alternative to the Aomekie model if you want a telescope for shorter-distance observations, as well as didn’t quite like the included phone adapter with its 10x eyepiece. 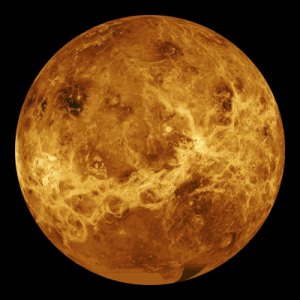 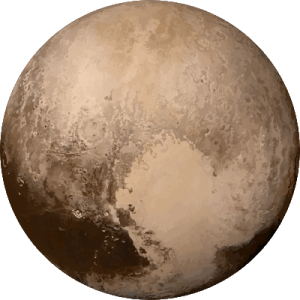 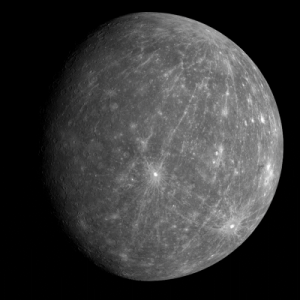 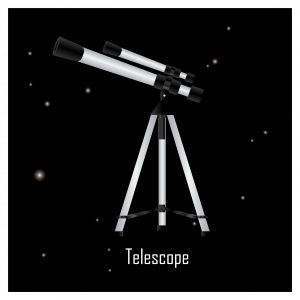 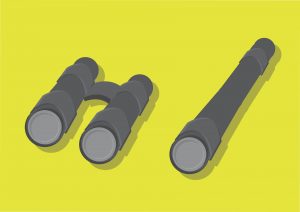 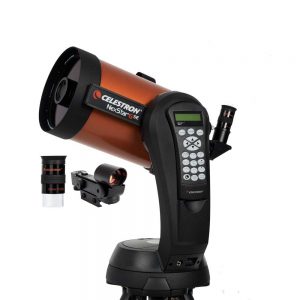