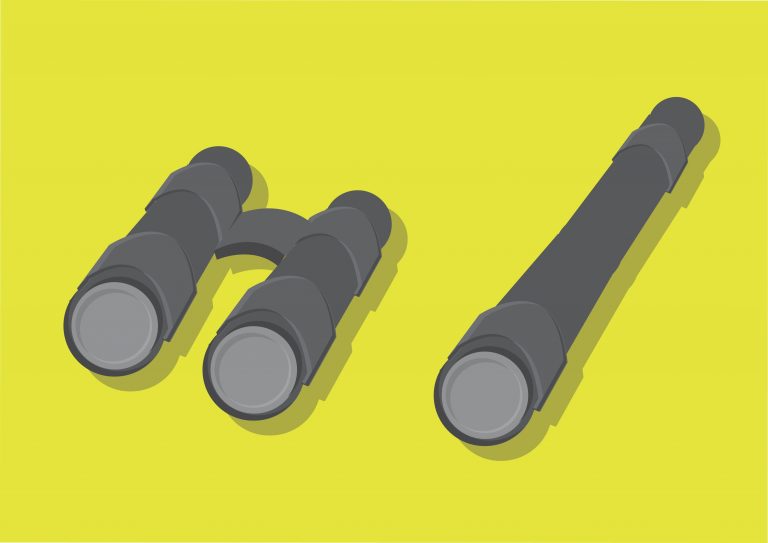 If you’re just getting into astronomy you’re probably wondering what is the best telescope that you can buy and granted if you’re looking to explore the finer details of the night sky, you’ll also eventually want to get a telescope. But binoculars are a better starting point for entry level astronomers. This is because first-time telescope users often find themselves frustrated and bewildered by the dual task of learning to operate at times a complicated piece of equipment i.e the telescope (especially in the current market computerised telescope are all the range) and learning the task of navigating the night sky which if you’ve never given it a go is harder than it sounds.

Binoculars have their place in the astronomy world and they have their advantages over telescopes for astronomy, in the end you’ll find that you’ll be using both pieces of kit.

As mentioned both telescopes and astro binoculars have a place in your tool box, they shouldn’t be seen as a substitute for one or the other, as they both have their unique advantages and disadvantages. It is for these reasons, most people that are really interested in astronomy and practice it a lot, will possess at least one telescope AND a pair of binoculars.

Binoculars are usually relatively small and lightweight compared to telescopes inherently making them more portable, thanks to their compact dimensions binoculars can be thrown into bags, pockets or around your neck and take no time to align and set up, they will quickly be at hand when needed for viewing any distant object of interest. Although binoculars are mainly known for nature observation, they can also be used for astronomical purposes. Astronomers use binoculars for scanning the sky quickly to find a particular object. They are also very useful for observing very large objects in their entirety such as the milky way. As both eyes are used for viewing, binoculars project a so-called 3D image and provide a better in-depth perception and a broader field of vision, meaning objects are much easier to pinpoint on binoculars than telescopes. However, binoculars have a much smaller aperture compared to the aperture of a telescope limiting their use in poor light conditions and when wanting to observe finer details.

Advantages of an Astro Binocular Over Telescope

Disadvantages of an Astro Binocular Over Telescope:

A astronomers best friend, there high magnification and more importantly the bigger aperture allows for a clearer sharper and more detailed images of the night sky, as the larger the aperture the more light that can be collected, and the more dimmer objects in space may be observed in better details, binoculars are limited in this respect.

Even small telescopes are large and bulky and are not easy to carry around. Most telescopes need a fixed stationary set up.

Advantages of a Telescope over Astro Binocular

Disadvantage of a Telescope over Astro Binocular

A good pair of binoculars with its large field of view will help to scan the sky, quickly find an object of interest, if you hunting for comets or just wanting to admire the beauty of the milky way binoculars are a great choice and a must for new stargazers, where as a telescope will allow you to see great details of the moon, distant galaxies and other dim and distant objects in the night sky that require a higher magnification and light gathering power to that what a binocular can provide.

There is no real debate whether a telescope or binoculars are better. They both have their purpose and their applications and complement each other perfectly.